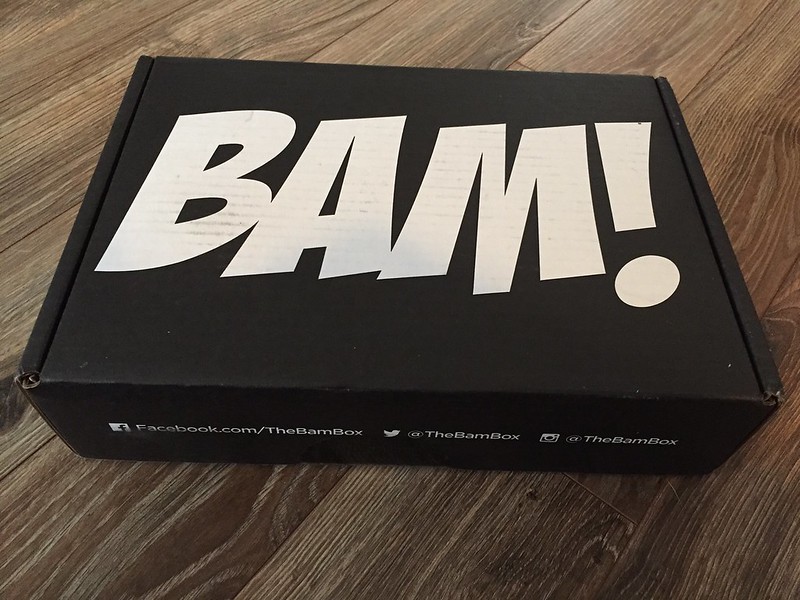 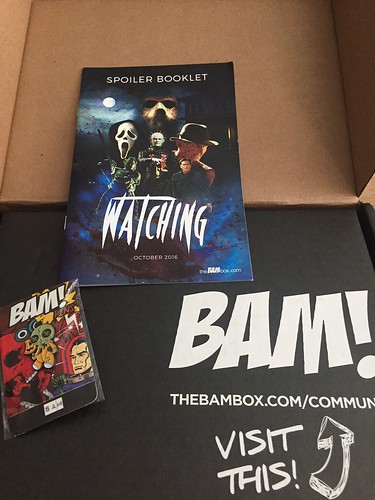 The box has a mini mag called “Spoiler Booklet” with details on the box, with all possible 1-ups.
This month’s theme was “Watching”!
And the pin I received this month was Sam from Trick r’ Treat – whatever that is. I don’t watch horror films. 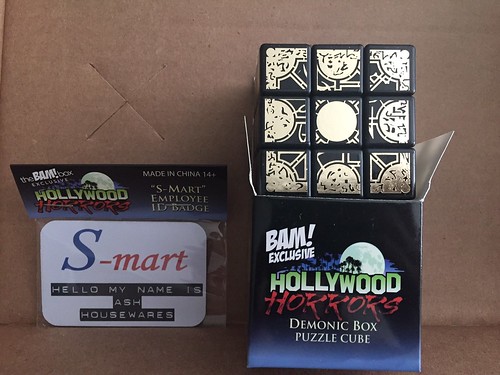 Puzzle Cube – This is like a Rubik’s Cube, but much harder – as it’s all gold and several sides are similar. Still it’s fun to play around with. 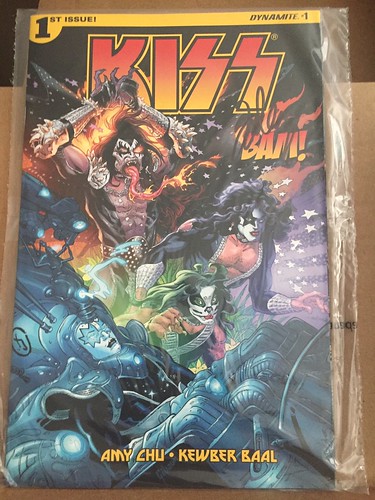 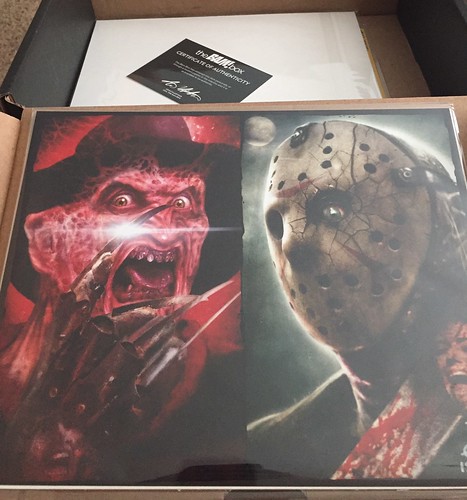 SIGNED Jason and Freddy Print – Each is signed and numbered by the artist, John Branham. Another possible variant was Michael Meyers and Leatherface. 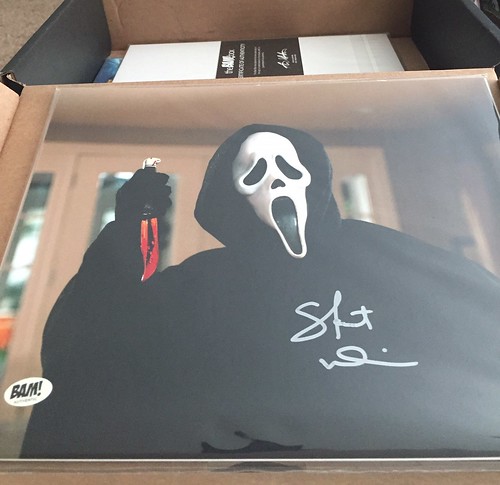 SIGNED Ghostface Print – The print is signed by actor Skeet Ulrich himself! Another possible variant was a signed, Linda Blair print from The Exorcist.

Summary: I didn’t receive any 1-ups this month. But it doesn’t look like there were any besides the pin. This box seemed a little sparse – it needed a tshirt or something. And there was just a horror theme a month or two ago, so this seemed a bit repetitive to me – as I’m not a horror fan.

Next month’s theme is: Adult Cartoon.