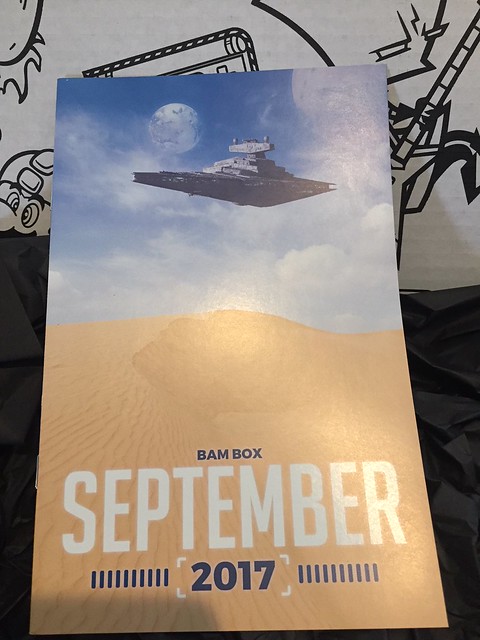 The box comes with a nice mini mag, describing all of the included items. 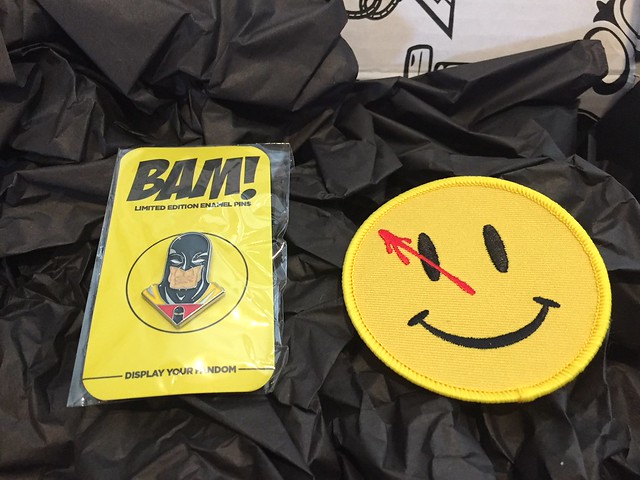 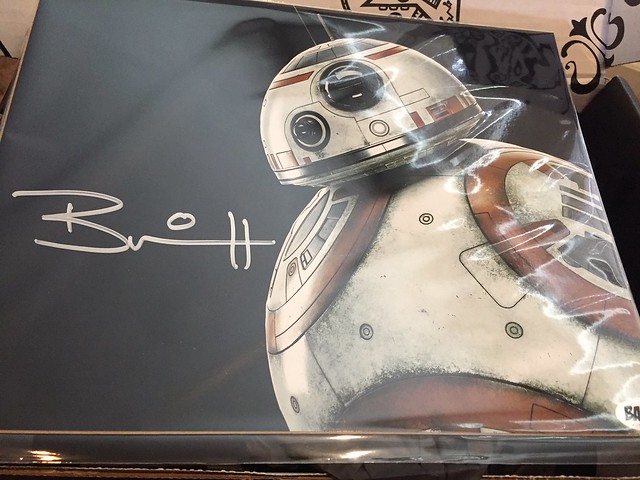 Signed BB-8 Photo – These are signed by actor Brian Herring who worked as the droid performer in the recent film. It’s a very cool image that I’ll probably keep and display. 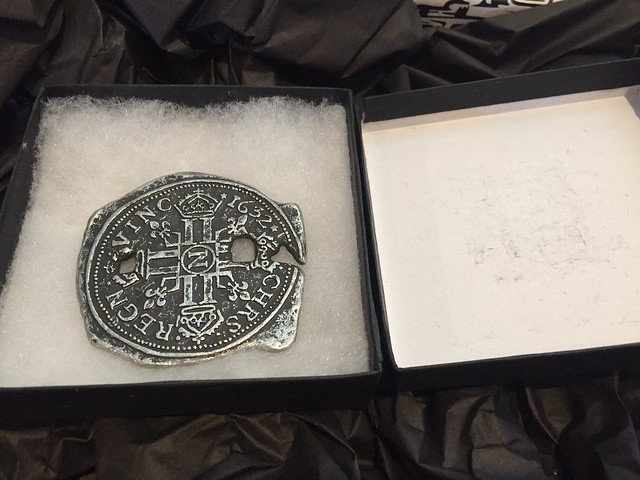 Goonies Doubloon – I wonder if One-Eyed Willy cursed this? 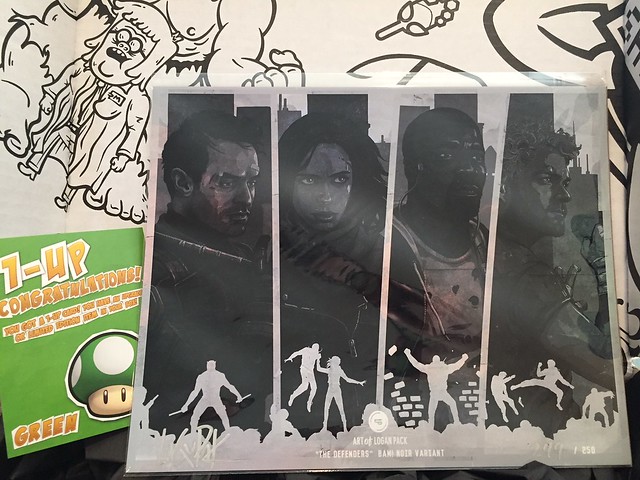 Defenders Art Print – I’m a fan of the Netflix show and love these characters. I received a rare, 1-up version in black and white. But it’s a shame as the color version looked cooler. 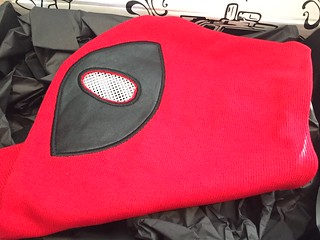 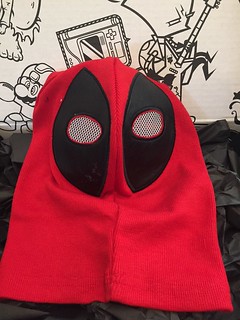 Deadpool Replica Mask – Just in time for Halloween! Fans of the wise-cracking anti-hero will love this spot-on Deadpool mask.

Summary:
Besides the pin and patch filler, I think I’m keeping all the items in this box – which rarely happens! I really like both of the prints – especially BB-8. And the Goonies Doubloon and Deadpool mask replicas were the highlights for sure. This was probably one of my favorite boxes from Bam Box so far!