Synopsis:
Captain Marvel is an extraterrestrial Kree warrior who finds herself caught in the middle of an intergalactic battle between her people and the Skrulls. Living on Earth in 1995, she keeps having recurring memories of another life as U.S. Air Force pilot Carol Danvers. With help from Nick Fury, Captain Marvel tries to uncover the secrets of her past while harnessing her special superpowers to end the war with the evil Skrulls. 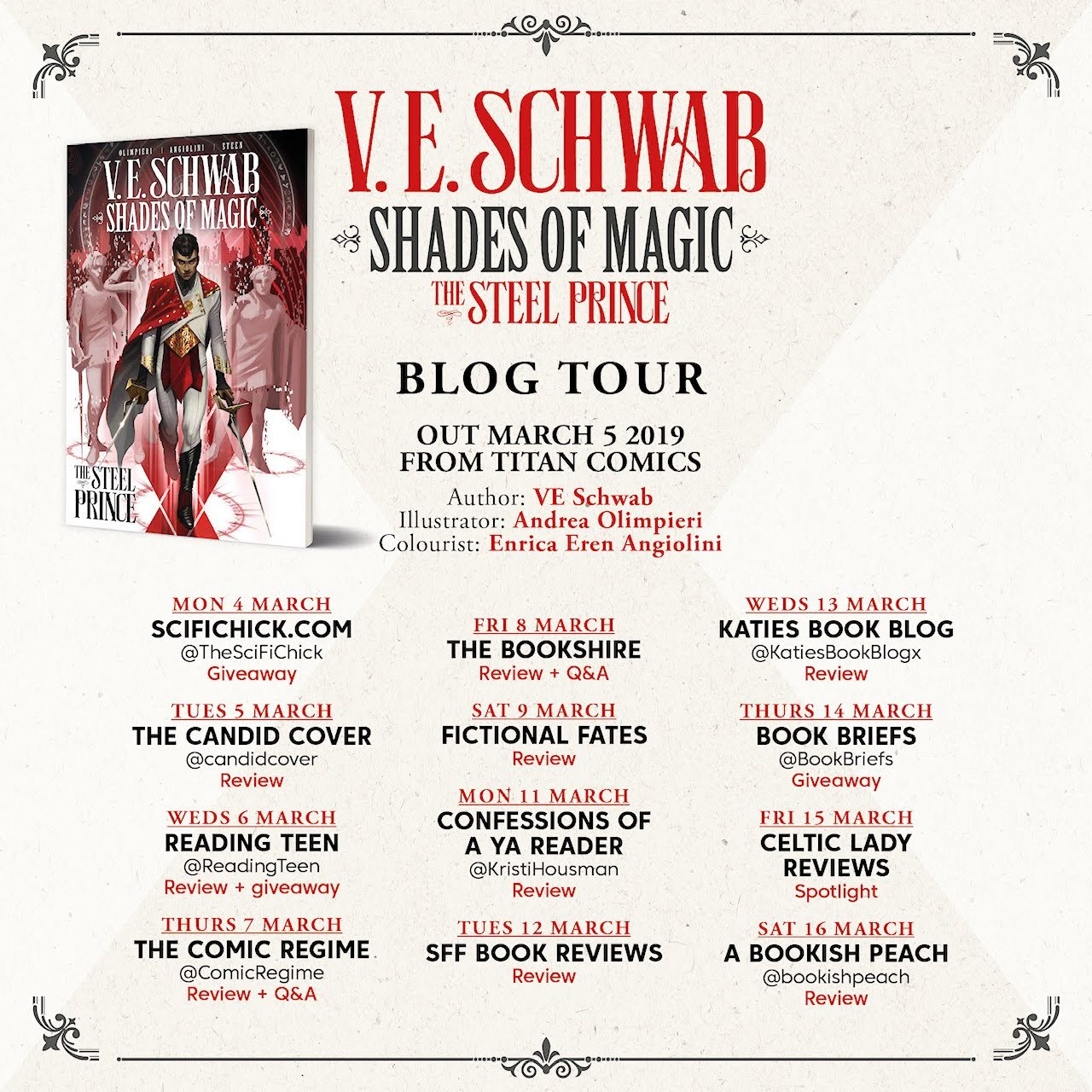 Courtesy of Titan Comics, I have a copy of Shades of Magic: The Steel Prince Vol. 1 for one lucky winner!

Contest is open to US residents only. No PO Boxes please. To enter, just fill out the form below. Contest ends March 15. I’ll draw a name on March 16, and notify winner via email. 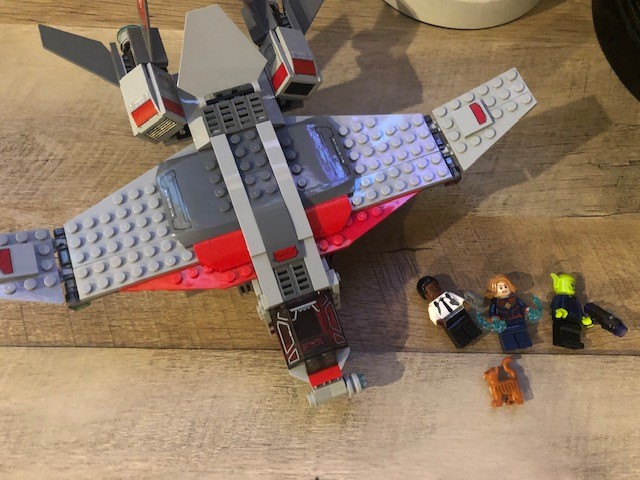 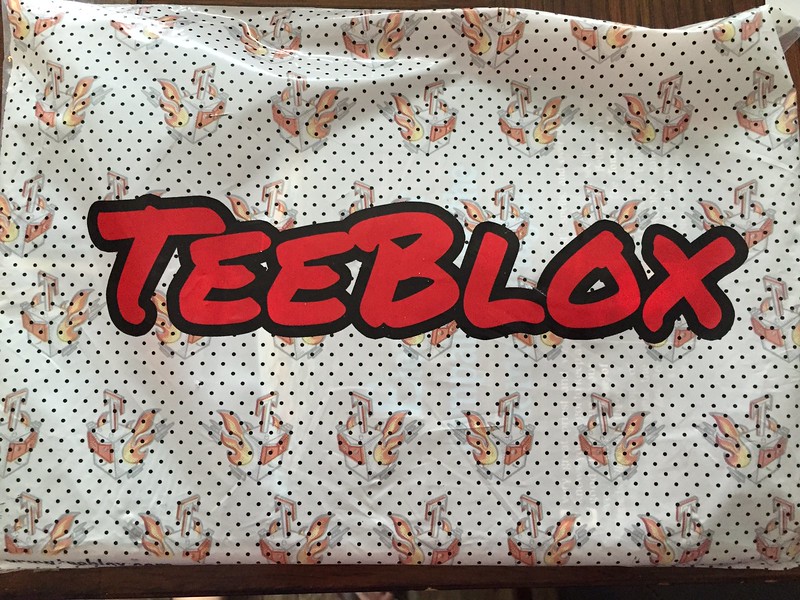 About the Film:
In Justice League: Throne of Atlantis – Commemorative Edition, Cyborg discovers an imminent threat in the depths of the oceans so powerful that it rallies together the newly formed Justice League. Meanwhile, wandering thousands of feet above the ocean floor is drifter Arthur Curry, a man with strange powers who may be the last chance to bridge the ancient Atlantean world with our own. Superman, Batman, Wonder Woman and the rest of DC’s Justice League must band together as they face off against warmongering Orm, an army of sea creatures, otherworldly weapons and perilous odds. In this all-new epic adventure from the DC Universe, mankind’s only hope of escaping from the darkness lies with the guiding light of a man – Aquaman!

“Warner Bros. Home Entertainment provided me with a free copy of the DVD I reviewed in this Blog Post. The Opinions I share are my own.”

Review:
I don’t watch a lot of animated tv or films. But I love superhero stuff. And with the Aquaman film releasing soon, I wanted to check this one out. I was already familiar with this story, as Arthur Curry fights his half brother for the right to lead Atlantis. But I enjoyed the cast of characters and the numerous voice actors. Nathan Fillion as Green Lantern was the easiest to recognize. And he brought a fun and humorous element to the film, that was a great opposition to Batman’s dark, grumpy mood.

There were little things I didn’t care for – like Wonder Woman’s costume and that it was PG-13 instead of PG. The bloody violence and swearing means it isn’t for children. Which seems strange when it’s an animated superhero film that kids will want to see. But I still enjoyed the movie overall. It was fast-paced and a full cast of the Justice League – including Shazam, who was another fun addition. The special features were decent too. There’s a bonus sequence of Robin and Nightwing with a nice explanation of it’s purpose.

SPECIAL FEATURES:
Justice League: Throne of Atlantis – Commemorative Edition contains two all-new bonus features, along with special features from the film’s original release:
• Aquaman: The New King (NEW featurette) – An immersive look at Arthur Curry’s evolution from guardian of the ocean to the King of Atlantis and key member of the Justice League.
• Audio Commentary (NEW) – Renowned former DC Editor and current Creative Director of Animation Mike Carlin, Creative Director of Animation, and Throne of Atlantis screenwriter Heath Corson share their insights into the legend of Aquaman.
• Scoring Atlantis: The Sound of the Deep (Featurette) – Every great film needs a great musical score. Filled with emotion, music takes us on a dynamic journey as we adventure with the hero. Throne of Atlantis takes us on that quest through the eyes of Arthur Curry.
• Robin and Nightwing Bonus Sequence – Producer James Tucker provides video commentary for this exciting bonus sequence where Robin and Nightwing join forces.
• Throne of Atlantis: 2014 New York Comic Con Panel – The entire, lively one-hour panel discussion between actor Matt Lanter, producer James Tucker, screenwriter Heath Corson, character designer Phil Bourassa and dialogue director Andrea Romano.
• Villains of the Deep (Featurette) – From Ocean Master to Black Manta to King Shark, each villain operates from his own deep sense of conviction, presenting an incredible challenge for the hero in Arthur Curry, aka Aquaman. This documentary goes into the biographical details of the villains.
• A Sneak Peek at The Death of Superman – The Death of Superman is widely considered one of the most popular stories in the Superman canon and the DCU. This sneak peek at the exciting new film discusses the story and its place in pop culture.
• A Sneak Peek at Reign of the Supermen – An exciting look at the new film which brings the epic and emotional story of a world without the Man of Steel to life.
• Bonus cartoons from the DC Comics Vault:
o Batman: The Brave and the Bold, “Aquaman’s Outrageous Adventure!”
o Batman: The Brave and the Bold, “Evil Under the Sea!”
o Aquaman, “Menace of The Black Manta” and “The Rampaging Reptile-Men”
o Justice League Unlimited, “Far from Home”