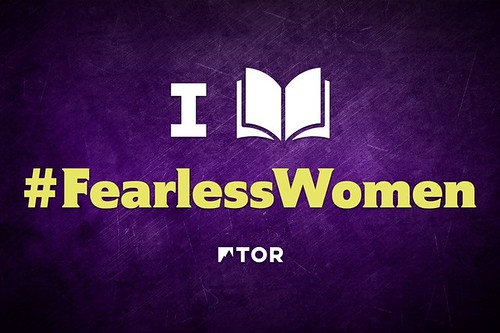 It had come without warning. One minute the attackers seemed at ease, the next a wedge of them had charged out of the falling afternoon sun. The woman reporting this to me sweated in her ill-fitting armor and gulped mouthfuls of air between sentences. A week ago she’d probably never seen violence of any kind. I listened, shoving a pointed helmet on my own head while someone buckled a resin-hardened plate around my chest, unable to pretend I was any less scared than she.

The sun had been in our sentries’ eyes, and none had noticed the ladders until the army had rushed across most of the gap. They had simply emerged, rising from the ranks like magic.

Outwardly, Jovan is the lifelong friend of the Chancellor’s charming, irresponsible Heir. Quiet. Forgettable. In secret, he’s a master of poisons and chemicals, trained to protect the Chancellor’s family from treachery. When the Chancellor succumbs to an unknown poison and an army lays siege to the city, Jovan and his sister Kalina must protect the Heir and save their city-state.

But treachery lurks in every corner, and the ancient spirits of the land are rising…and angry. 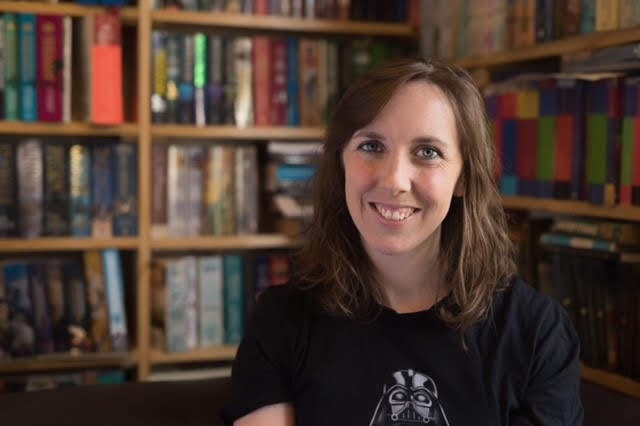 About Sam Hawke:
A black belt in jujitsu, Sam Hawke lives with her husband and children in Australia. CITY OF LIES is her first novel.