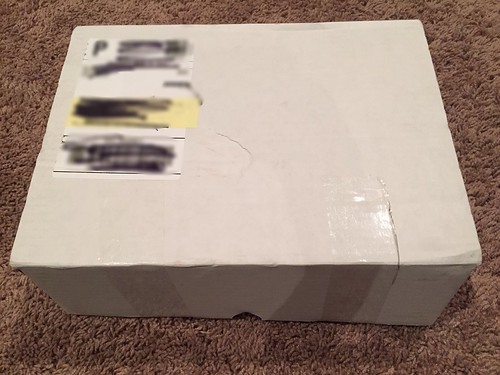 “ZWAG BOX is a wholly-owned subscription box that is the fastest-growing subscription box of its kind. Already making massive waves, this platform gives us ever-expanding audiences that specifically reaches out to the YouTube young adult, teen and tween consumers unlike any other subscription box.”

For our special inaugural subscription box, we’ve chosen to reveal the much-anticipated Markiplier #1 comic book with an exclusive variant cover! This design is not only unique to Zwag Box subscribers, but sports a RED FOIL logo as well, making it even more collectible!!!

Straight out of YouTube, Markiplier stars in his first comic book adventure! In this issue he gets a mysterious watch that transports him through space and time. The madcap dangers he encounters in these pages are just the beginning of a hilarious and nail-biting 4 part mini-series monthly event.

The shipment came in a blank, white box (above), so I wasn’t sure who it came from other than the sender said “Red Giant Entertainment.” Hopefully, in the future, they can customize a cool box design like other geek boxes. 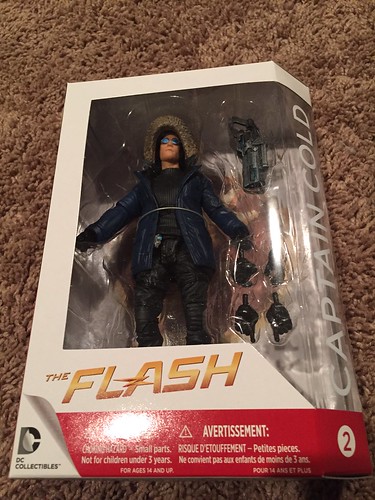 Captain Cold Action Figure (Retail $24.95, or $17 on Amazon) – As a fan of Legends of Tomorrow, I was excited to get this large, action figure. And I’m sure my nephew will be asking to play with it as soon as he sees it. 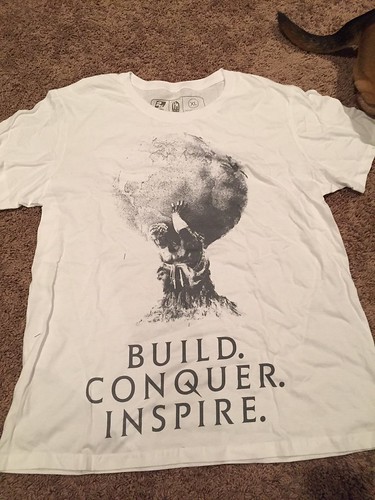 Build. Conquer. Inspire. Tshirt – I’m not sure what this is from, so I’m guessing a game? 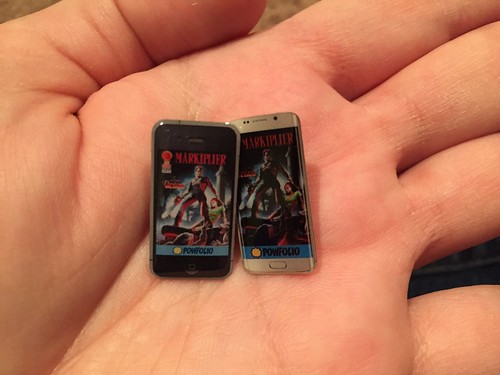 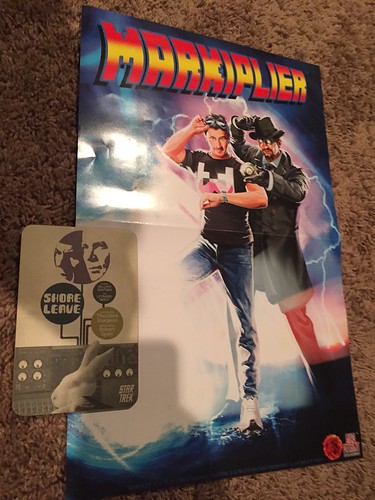 Star Trek Coaster – I’m guessing it’s an odd-shaped coaster just because there’s cork on the back.

Markiplier Poster – I have no idea who this is. I had to Google him to find out why so much in the box was about him. Again, I’m not a gamer or into watching YouTube. So, the internet-famous is lost on me. But since this box is geared towards kids who do watch YouTube, I can see the reason. 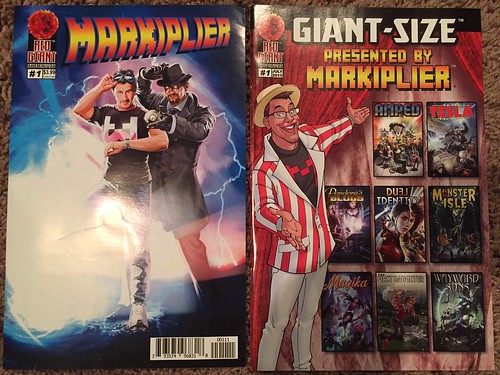 Markiplier Comics – Yep, more Markiplier swag. I’ll be skimming through it to see if it will interest me.

Summary: I LOVED the action figure. But other than the one, small Star Trek item, everything else was a wash for me. Hopefully, future boxes will have more variety. Though, items themselves are solid – action figure, tshirt, comics, etc. It’ll be fun to see what else this new mystery box comes out with.